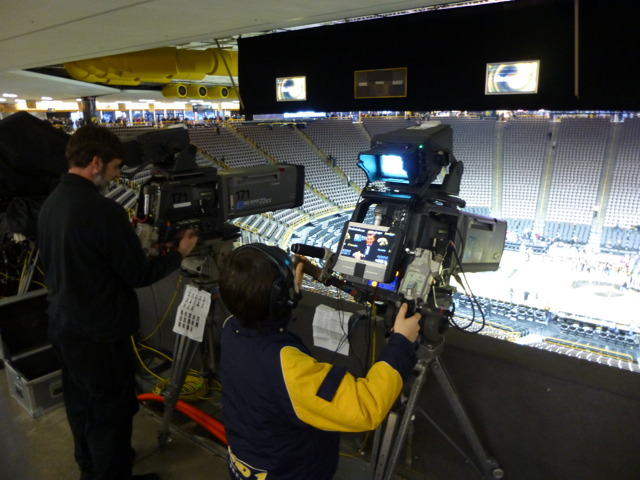 Ambassadors for Christ, we are a family of 8, living and learning on the road, seeking adventure, living simply and basking in the beauty and majesty of our Creator.

James is a professional trumpet artist and clinician who also has a music and speaking ministry as we travel.

Deb is a full-time home/road school mom who keeps everything working together.